According to Bloomberg, Galaxy Digital CEO Novogratz has launched two Bitcoin funds that specifically target the generation of baby boomers (Americans who were born 1946 and 1964). 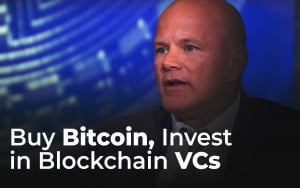 The crypto boss states that elderly people tend to steer clear of the highly speculative asset class, and he wants to change that with his new investment products. According to a CoinRadar survey, almost 70 percent of respondents over 55 said they didn’t own Bitcoin and didn’t plan to buy it.

While millennials tend to be the most crypto-friendly generation, their wealth is 12 times smaller compared to that of baby boomers who represent the lion’s share of America’s one-percenters.

“You also get more credentialed people — there are probably 20 billionaires I could name that made their money outside of crypto and are in crypto now,” said Novogratz.

The Wall Street vet also predicts that traditional financial companies will start allowing its customers to invest in Bitcoin as early as in 2020. 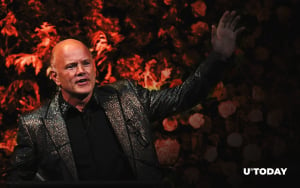 Earlier, Novogratz opined that the most bullish thing that could happen to Bitcoin would be Fidelity allowing its 26 mln clients to buy it.

As reported by U.Today, the NYSDFS recently awarded Fidelity with a license that would let it offer crypto trading and custody services to New York-based institutional investors.