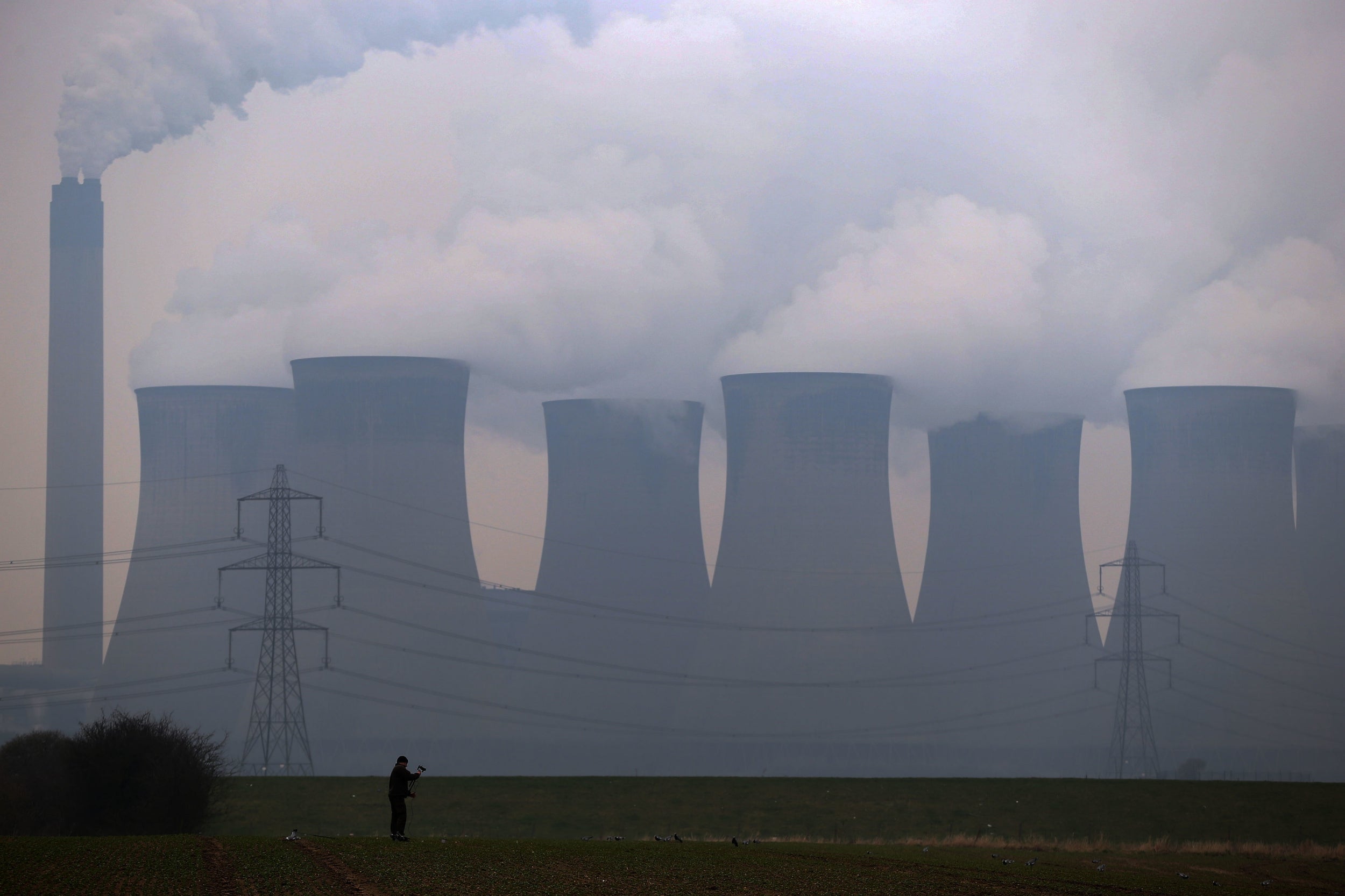 Next week is Good Money Week, an annual campaign designed to raise awareness of sustainable and ethical options for our finances – from bank accounts to pensions.

The movement wants Britons to wake up to the relationship between that benign little bank account or fledgling pension pot and the funding behind fossil fuel exploration and forest destruction, and to take charge of where their money ends up. It can be one of the most effective ways to force big shifts

None of this is a new idea though. Ethical funds, for example, have been available for 30 years. And yet such funds under management still account for only 1.6 per cent of the UK industry total, according to data from Schroders.

We’ll tell you what’s true. You can form your own view.

It would be easy to roll out the same old argument that we worry investing ethically means sacrificing performance. But that’s not what’s going on any more.

A global research report from BofA Merrill Lynch last week, which called for investors to care more about ethical, social and governance (ESG) criteria, showed that a strategy of buying stocks that rank well on ESG metrics would have outperformed the S&P 500 every year for the last five years, for example.

In fact, the reasons behind the (ironically) glacier-slow uptake so far could be the reasons ethical investing could be about to explode, according to research out this week that challenged some of the UK’s wealthiest investors on the stark contrast between their personal and portfolio ethics.

Among those with more than £250,000 in investable assets – those who could really put pressure on the world’s biggest businesses to make real and lasting change – there is, seemingly, a huge appetite for ethical investing.

More than 80 per cent of the UK’s High Net Worth Individuals (HNWIs) are interested in investing their money ethically, according to a survey by Rathbone Greenbank Investments.

And yet three-quarters of these investors are knowingly investing in stocks and shares that conflict with their values.

They claim to care most about climate change and plastic waste reduction and yet more than a third continue to invest in fossil fuels and/or mining companies.

Why? Mostly because of a lack of choice, they say. And that is changing fast.

“In a short space of time, ethical concerns from the environment to social injustice have gone from the fringe to part of the zeitgeist,” says John David, head of Rathbone Greenbank Investments.

“It has become normal for people to make conscious decisions about their impact on the planet, with awareness growing every day. The fact that 81 per cent of HNWIs care about their money being invested for good, aligned to their ethical beliefs, suggests we are on the right track. However, there is still work to be done.

“Even some of the shrewdest investors still believe the myths about ethical investing, thinking they have no alternative other than stocks and funds that go against their values. The truth is there is a huge choice of ethical stocks and funds offering good diversity to spread risk across a portfolio, even in an uncertain economic environment. And most importantly, this money makes a huge difference to companies’ attitudes, and the way companies conduct their business.”

For Juliet Schooling Latter, research director at FundCalibre, there’s little doubt that ethical investing is about to go mainstream.

“From David Attenborough’s Blue Planet II to Greta Thunberg’s school climate strikes and speech at the UN Climate Action Summit, there is no denying that public awareness of climate change and pollution are increasing,” she says. “Not only this, but public tolerance of bad corporate practice, maltreatment of employees and communities, and many other environmental, social and governance issues is lower today than it has arguably ever been in the past. As the public and the consumer start to demand more from companies and governments, practice is starting to change.”

This isn’t driven solely by millennials either. Schroders found Generation X investors typically in their 40s are equally if not more motivated to invest sustainably than their younger counterparts.

A growing body of evidence points to demand across a range of demographics, including those HNWIs.

“While 1.6 per cent of all UK funds under management may not seem much, net retail inflows into ethical funds are on the up,” says Schooling Latter.

“In July, they were £248m – a 50 per cent increase on this time last year – and beating all other assets, bar fixed income and mixed assets.

“Looking more widely at the institutional market, more and more pension funds, in particular, are integrating ESG into their strategies. According to EdenTree, ESG funds under management in the UK now total over £1.2 trillion.”

All of these factors mean that more and more fund management companies are offering sustainable investment choices and are starting to incorporate ESG factors into their core investment processes. Professional investors are seeing that good practices generally result in good long-term investments.

Yes, there’s the danger of succumbing to the “me too” offerings out there, but for investors hunting out returns for their own portfolio, as well as the planet, there is a growing number of real choices.

Elsewhere, the Pictet Global Environment Opportunities fund invests in companies that actively contribute to solving environmental challenges and that operate “within a safe operating space” across nine environmental areas, such as ocean acidification, climate change and biodiversity.

Or there’s Rathbone’s Ethical Bond fund, she suggests, which has a high-income target and its ethical rules are very simple: no mining, arms, gambling, pornography, animal testing, nuclear power, alcohol or tobacco. All investments must also have at least one positive environmental, social or corporate governance quality.

FCA to ban promotion of mini-bonds to small investors | Business