FTSE LIVE: Pound back in the red after brief rally; Fat-cat pay takes a tumble; Shares in wait and see mode after roller coaster week

By This Is Money

Markets around the globe are expected to be a little flat on Wednesday – ‘finally a reflection of what you would typically expect in this period after a chaotic few weeks’, says Craig Erlam from Oanda.

The FTSE 100 is up 0.3 per cent at 7,149.73 at the open today after political turmoil in Italy reignited fears of a global slowdown and triggered heavy losses across the board. 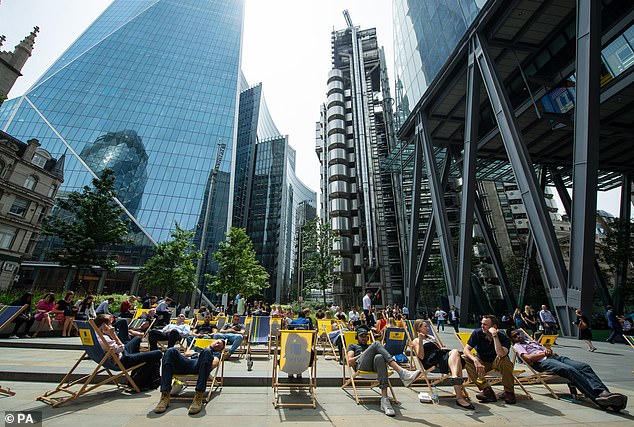