After a six-day rally, US equity markets gave up early gains on Tuesday to just about end in negative territory. This set the tone for the European open on Wednesday.

In focus today is Philip Green’s fashion empire, Arcadia, which is on a knife edge ahead of a pivotal creditor vote later this afternoon.

If landlords decide to block a CVA plan that has been put forward by the Topshop and Dorothy Perkins owner, the High Street giant could tumble into administration, putting 560 shops and 18,000 jobs at risk. 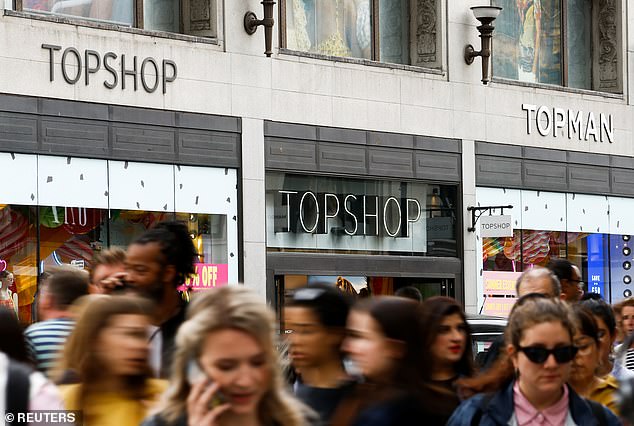