Karen Millen has been put up for sale by its Icelandic owner.

Failed bank Kaupthing is set to kick off formal talks with potential bidders for the womenswear chain amid a crisis on the High Street.  It is understood to have already received interest from a string of parties. 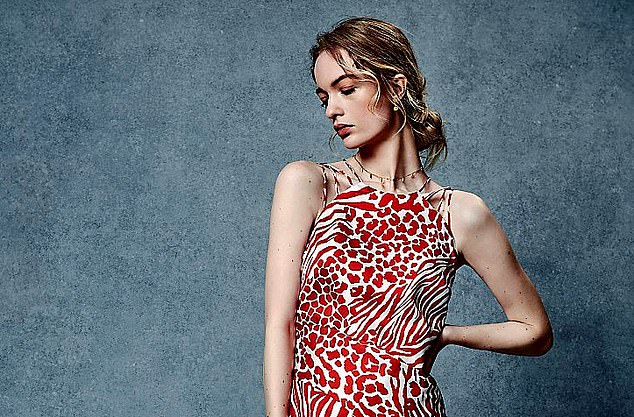 Sales nudged up by 2 per cent to £161.9million during the period.

The retailer was founded by Karen Millen and her husband Kevin Stanford in 1981.

But Millen was forced to file for bankruptcy in 2017 and is no longer associated with the business.

It is understood she lost a string of personal investments following the collapse of Kaupthing during the 2008 financial crisis.