Businessdaylight Business News all around the World
Home Retail China rare earth magnet exports to U.S. slide by a fifth in November By Reuters 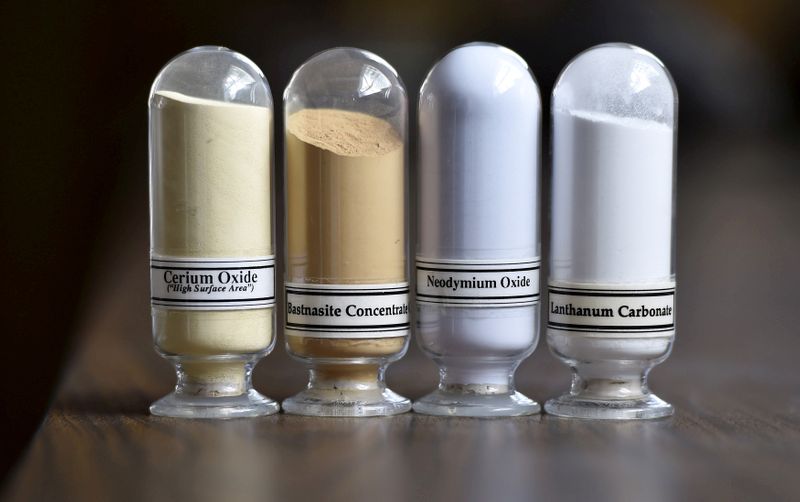 U.S.-bound shipments of the magnets, which are widely used in medical devices, consumer electronics and defence, came in at 376 tonnes last month, according to data from the General Administration of Customs. The figure was also down 3.2% year-on-year.

The U.S. military plans to stockpile rare earth magnets used in Javelin missiles and F-35 fighter jets, according to a government document seen by Reuters, although a U.S. policy bill bans the purchase of rare earth magnets from China for military use in the 2019 fiscal year.

China, the world’s top producer of rare earth magnets, raised in May the prospect of restricting the supply of rare earth products in its trade war with Washington.

It has since raised annual rare earth output quotas to record highs and agreed an initial deal to end the trade row, although its overall rare earth exports in November totalled only 2,636 tonnes, the lowest since May 2015, customs data released on Dec. 8 showed.

The biggest export destination for the magnets was Germany, to which China sent 672 tonnes in November. In October, rare earth magnet exports to Germany had spiked to around 708 tonnes, the highest since at least 2016.